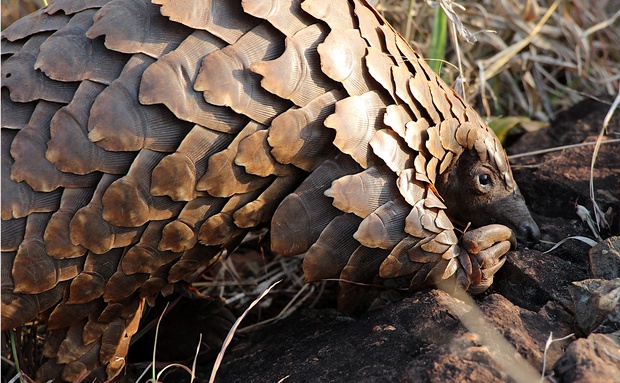 There are many people who do not know what a Pangolin is. I suppose this is because they are mostly nocturnal and live in burrows, so they are very seldom seen. Conservationists are constantly learning and gathering data through the rescue and rehabilitation programs which have been established.

What do you know about the Pangolin?

I have become passionate about these cute creatures and have been lucky enough to see one in Kruger which I have to admit I class as my top sighting and on visiting a rehabilitation program and experiencing walking in the wild with rescued Pangolins I have learned so much about them. With satellite and radio trackers being attached to the released Pangolins they can also monitor their movements and although they are solitary, their nocturnal interactions. So, if you want a small chance of seeing one of these lovely animals, you’ll need to come stay at Needles Lodge, your luxury accommodation near Kruger Park.