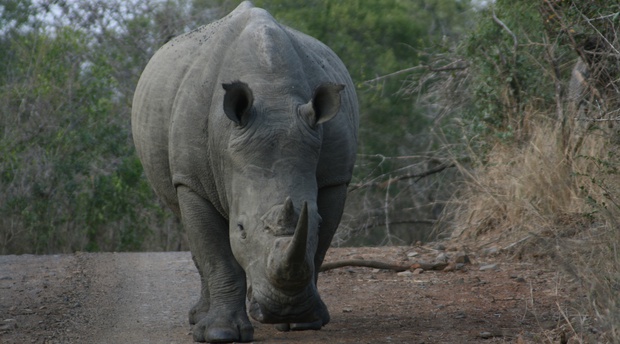 Visitors to Africa often ask who are the Big 5 and how did they get their name?

We often get International visitors who ask; “who are the Big 5 and how did they get their name”? Often, they think it is the size of the animal, so they choose the biggest they know: Elephant, Hippo Giraffe etc. This is a natural thought, and it is surprising that the Hippopotamus is not included as Hippos are responsible for more deaths in Africa than any of the Big Five!

Guests visiting Needles Lodge are lucky to have The Kruger National Park on their doorstep and a chance of seeing the big 5 on their daily activities and safaris into Kruger. On the entire planet there are only 11 countries where visitors are lucky enough to see the Big Five! All these 11 countries are in Africa, our continent.

So, if size is not the determining factor how did they get their name? Back in the old days when people still thought it was cool to hunt these beautiful creatures these guys gave the hunters a real run for their money and were the most dangerous to hunt.

Let us start with the biggest of the pack; our pachyderm (meaning thick-skinned animals) friends, the Elephant and Rhinoceros. They make up the first two herbivores and size does matter with the average elephant weighing in at 6500 kilograms and the Rhino comes in at an impressive 2500 kilograms. Even though they are so heavy they can move much faster than any man and will not hesitate to charge when they sense danger.

The next herbivore is the Cape Buffalo (family Bovidae) that weigh up to 900 kilograms and run at almost 60 kilometres per hour! They get ferocious when being hunted, especially the old males who are genuinely cantankerous. They have an incredible sense of smell and will often double-back on hunters and charge them from behind!

The last two members of the pack are both carnivores (meat eaters) and are Africa’s Big cats. They are non-other than the King of the Savanah (so they say) the African Lion (Panthera leo) and the elusive Leopard (Panthera pardus). The male lion weighs in at 190 kilograms and can run at a blistering 80 km/h in short bursts, so the slow hunter was not always lucky to escape! The Leopard mostly hunts in darkness, can weigh up-to 80 kilograms and runs at 58 kp/h but has the acceleration of a striking serpent! In thick bush they have such great camouflage that hunters were often surprised by the blur striking out the bush, teeth gnashing and claws lashing out to disembowel the threatening man. Justifiably so in my opinion!

So, there you have it in brief, the Big 5 are the Elephant, Rhinoceros, Cape Buffalo, African Lion and Leopard. Come visit us at Needles Lodge, stay in comfort on the border of Kruger National Park. Let us take you into the African Savanah to see them for yourself, taking nothing but photographs and leaving nothing but footprints!